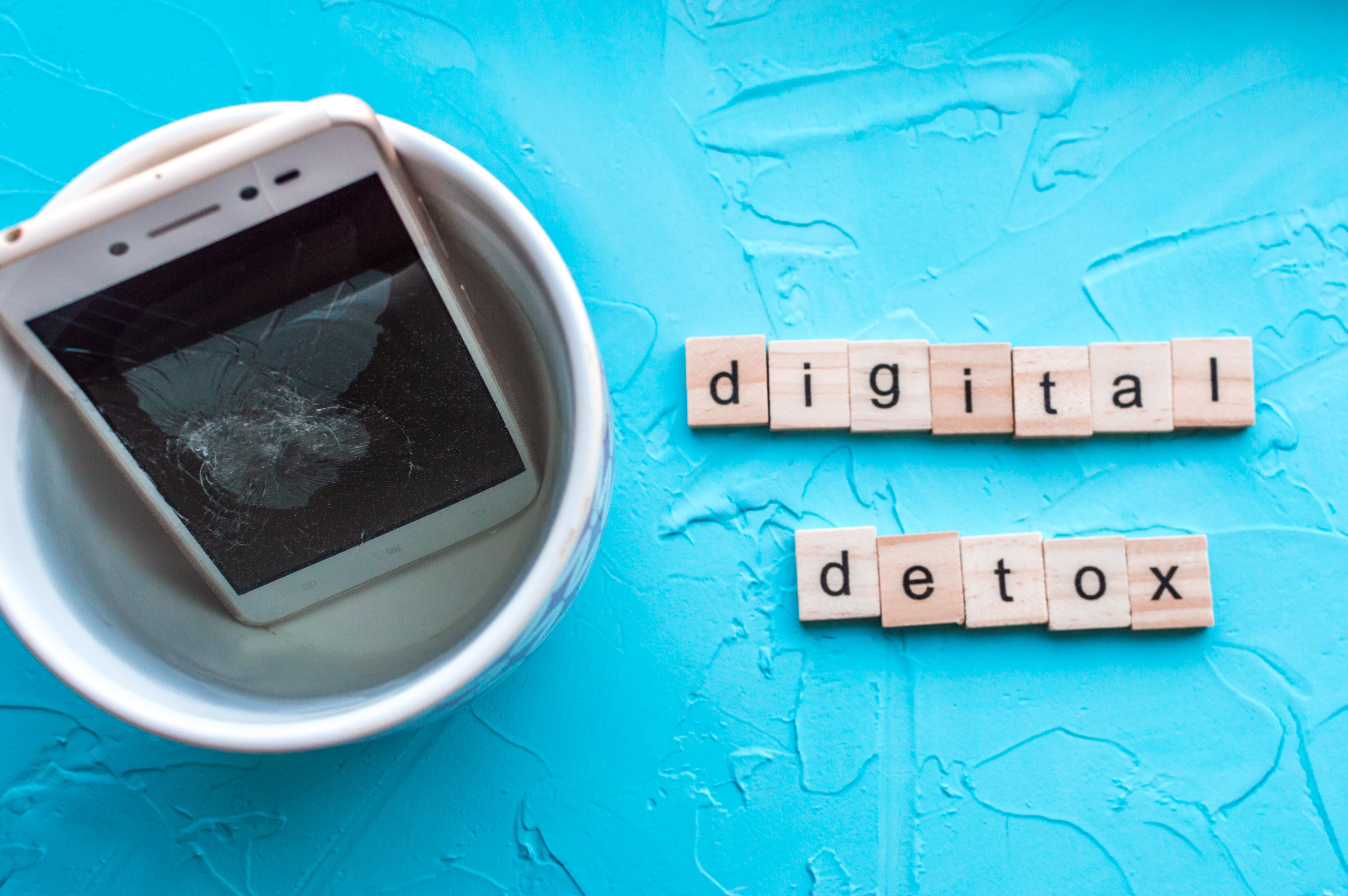 If you’re reading this on the internet, laying in bed thumbing through the article on your phone, or sitting in traffic staring mindlessly at it, or scrolling endlessly on your tablet or your computer, you’re likely one of the millions of digital consumers that could use a digital detox.

Chances are, you don’t even realize you’re hooked.

“The Internet operates on a slot machine mentality,” says Dr. David Greenfield, Founder and Clinical Director of The Center for Internet and Tech Addiction, and the Medical Director at Greenfield Recovery Center in the Northeast. “You get a hit of something that makes you feel good when you scroll. It’s unpredictable, and just like a slot machine, it elevates dopamine in the limbic system when it happens. When we get that hit, we become conditioned to keep looking at it and seeking more.”

Greenfield is an expert, and an early pioneer, in the internet addiction space back in the late 1990s. In 1999, in conjunction with ABC News, he ran a study of more than 18,000 people and how they interacted with the internet.

“That study showed that 5.9 percent of respondents used the internet to the point of addiction,” he says. “And that was in 1999.”

Read more of my story on how to do a digital detox the right way, over at Shondaland.