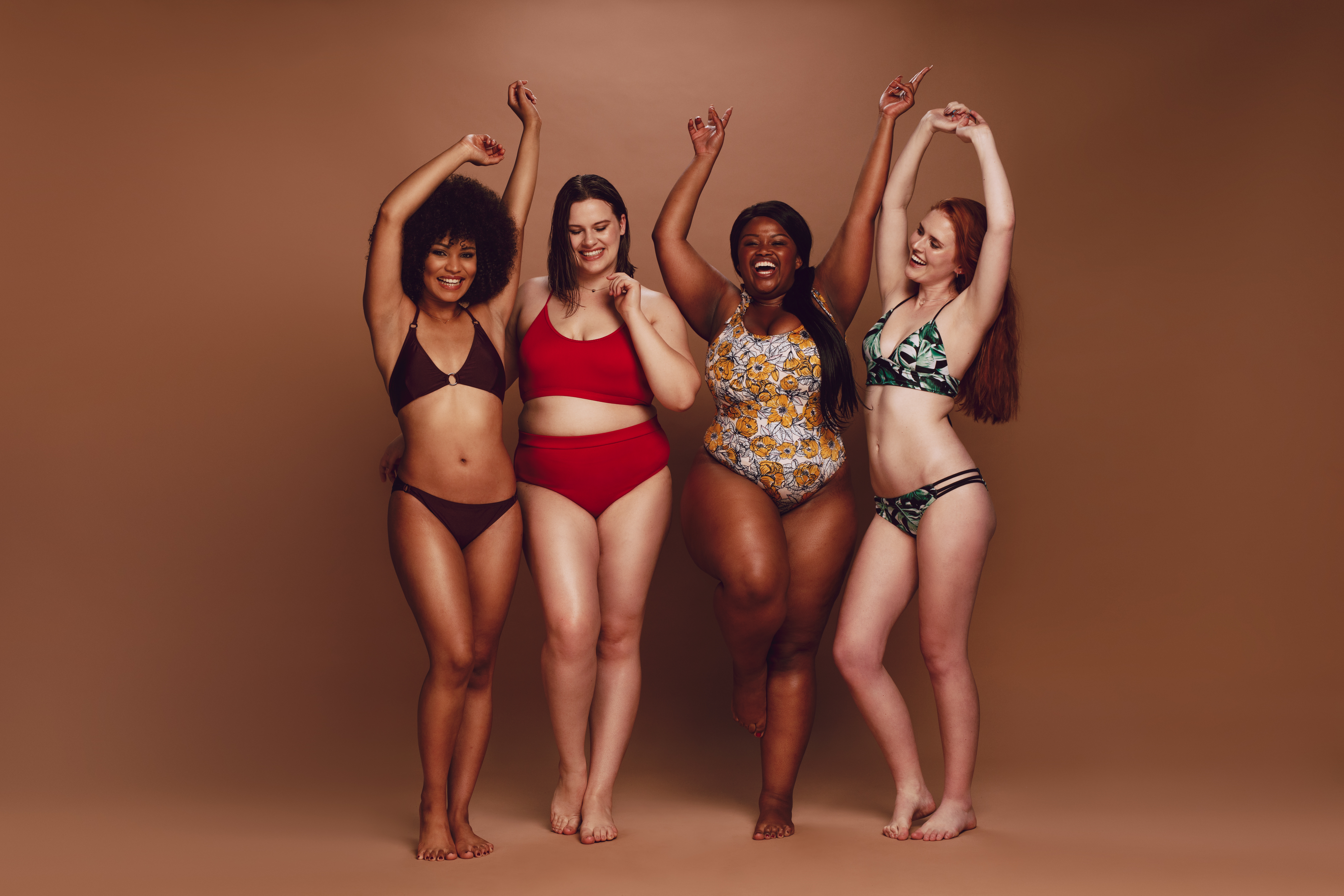 How many times have you looked in the mirror and thought, “Yikes?”

How many times have you shamed yourself for eating that dessert, not eating that salad, or having an extra helping?

How many times have you then gone to the gym, thinking, “I’ll just do an extra mile on the treadmill and sweat it off?”

You’re not alone. Body image issues and their associated disorders are rampant worldwide. The most recent (and most global) study done so far was released in 2016 and backed by Dove, the Unilever-owned company that makes hair and skin products for both men and women. Sixty-nine percent of women surveyed cited increasing pressures from advertising and media to reach an unrealistic standard of beauty, and 56 percent of women blame the impact of an “always on” social media culture in driving the pressure for perfection, according to the release.

A more recent study out of Griffith University in Australia shows that today, women have become obsessed with the idea of being thin and fit because we are continually bombarded with images and messages both via the estimated 5,000-plus advertisements we see each day, and on social media. The authors of that study argue that the more connected you are on social media, the more you take these messages in. That’s no surprise to Connie Sobczak, the Founder, Executive Director, of The Body Positive and author of Embody: Learning to Love Your Unique Body (and quiet that critical voice!).

“The body of the woman has always been scrutinized,” Sobczak said. “There has always been a standard for what a woman’s body looks like. It’s changing today, but it still exists. More men are feeling the pressure to be fit and look a certain way, but, for women, our value has been tied to the way we look for millennia.”

The Body Positive is a non-profit organization that teaches people how to overcome the consequences of negative body image, including eating disorders, depression, and other issues. They work with medical providers, schools, and individuals to educate people about the many ways in which body image impacts our daily lives. Sobczak founded the organization after her own battle with bulimia and the death of her sister as a result of an eating disorder, and she says that there are a few simple things you can do to realign your body image with your body reality so you can stop the self-hatred and start finding joy.

Read more of my story at Shondaland.