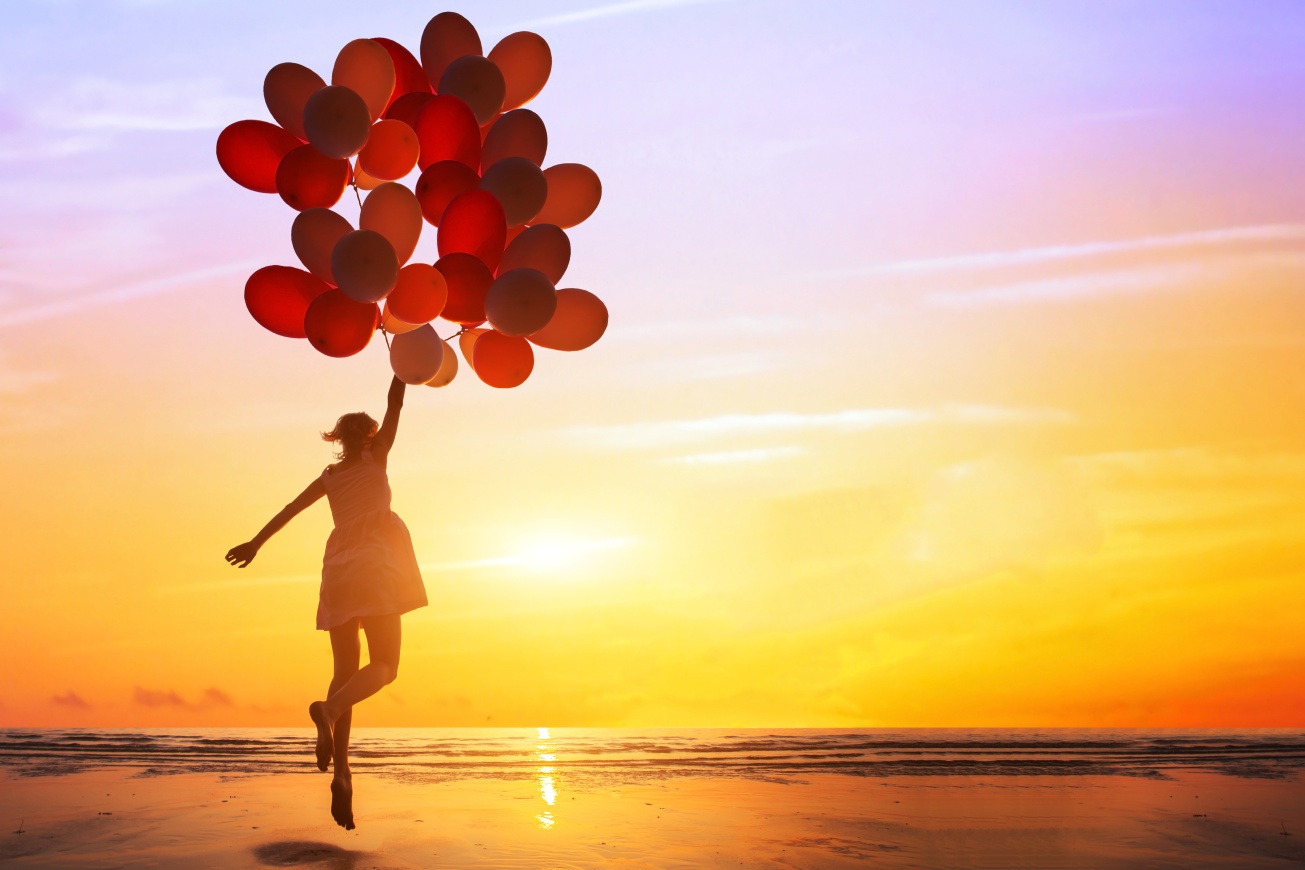 The pursuit of happiness is not a new concept for humankind. It’s embedded in our psychology, our personalities, our DNA, and it even forms the backbone of the U.S. Constitution. It’s what drives us every single day in some form or another, and yet it remains one of the most elusive and difficult things to hang onto. But what is happiness, and why is it so hard to find?

“We think happiness comes from our circumstances, and it’s about all these things that we want. What the research suggests is that that isn’t reality at all,” says Laurie Santos, Ph.d. Santos is a professor of psychology at Yale and teaches an immensely popular class called “The Psychology of the Good Life.”

Thanks to her in-demand class where she teaches students about the science behind happiness, Santos has attained a measure of celebrity. Since she created the course in 2018, one in every four Yale students has taken it, and it has become so popular that Santos has started offering a similar class for free on Coursera. Just last year, she also launched a successful podcast, called The Happiness Lab, which enters its second season on April 28.

Defining happiness is a tricky thing. It’s often subjective to each individual, but Santos says that while we all have preconceived, societal notions about what happiness looks like, it really comes down to three things: Being connected, grateful, and present.

“Happiness is this conglomeration of a bunch of things,” she said, “but the science shows that it’s really about our mindset and the way we think about things outside ourselves.”

Read more of my story on Happiness at Shondaland.