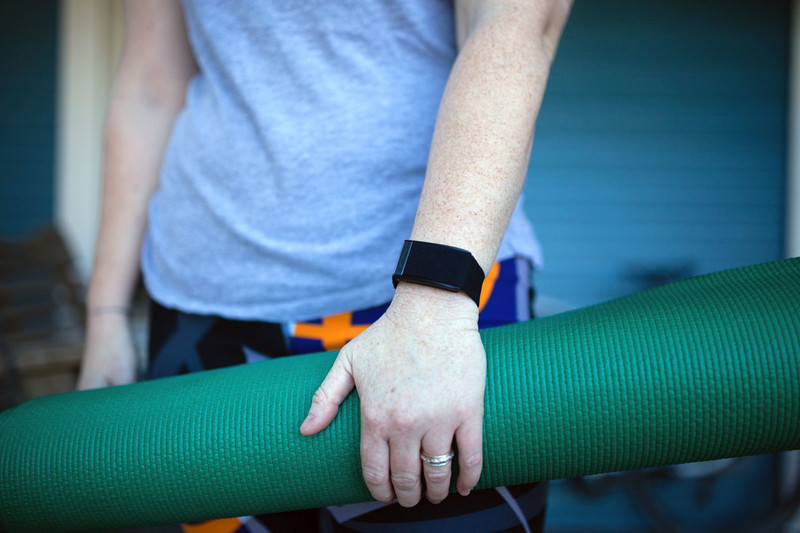 Nearly all wearables on the market use some form of step tracking or GPS tracking to determine your fitness level. A few track heart rate during activity, but there are currently none on the market that take that data and crunch it over days and weeks to determine what’s actually happening in an athlete’s body. is she becoming stronger? Recovering faster? How has sleep quality been affected?

When the guys behind a new wearable called Whoop came on the scene just three years ago, they wanted to tackle these questions and more. They’ve created a new wearable wristband that offers predictive analytics for athletes and coaches with the aim of helping athletes train smarter and avoid overtraining. Claiming it’s been worn and vetted by professional athletes and Olympians alike (Olympic swimmer Connor Jaegar and Toronto Raptor Kyle Lowry have testimonials on Whoop’s site, among others), the company says that it has developed a system that helps athletes train smarter.
Read more of my review of the Whoop band over at Digital Trends.