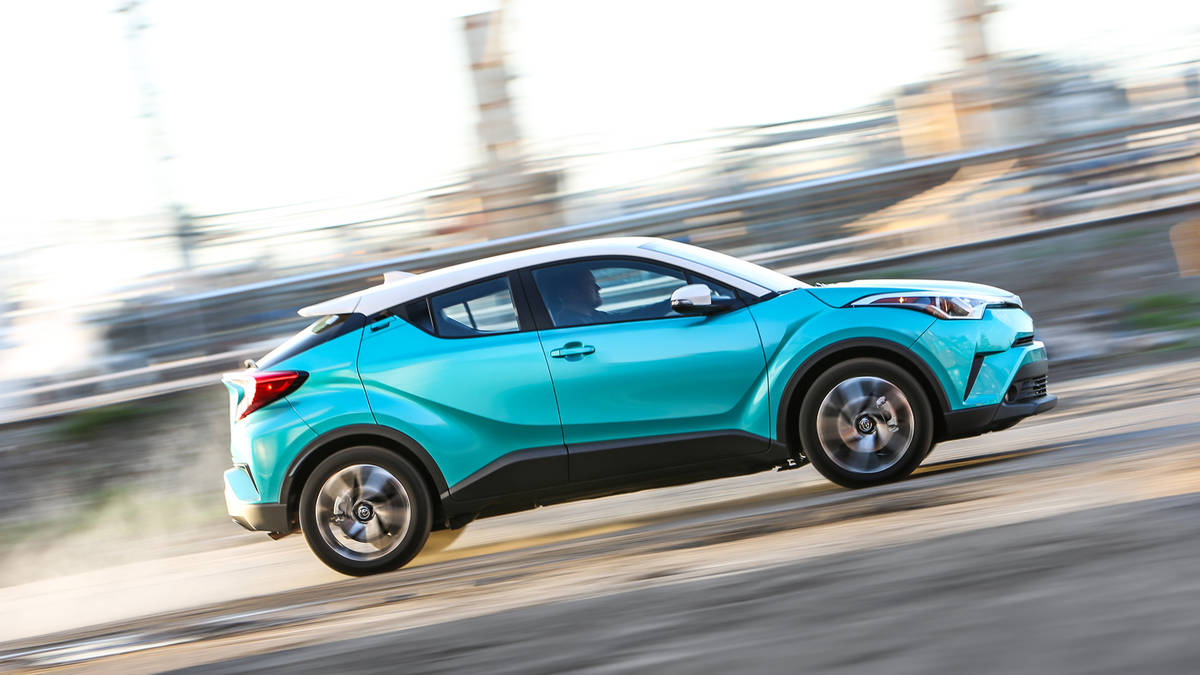 2018 Toyota C-HR first drive: When does a car become a crossover?

It’s no secret that we live in a world where everything from hate groups to Fruit Loops can be rebranded to become more or less appealing to a particular audience, and the auto industry is no exception: Vehicles with four doors are called “coupes,” alphanumeric names have become divorced from anything to do with the car you’re driving, and “crossover” merely means a vehicle with a raised ride height. Toyota is committed to the idea that naming a thing a crossover gives it a certain cachet, even if it doesn’t have the functionality you’d expect. With their 2018 Toyota C-HR, they’re unabashedly targeting the elusive millennial generation, doubling down on design and calling it a crossover, even if it lacks capability.

Read more of my story over at Autoweek.