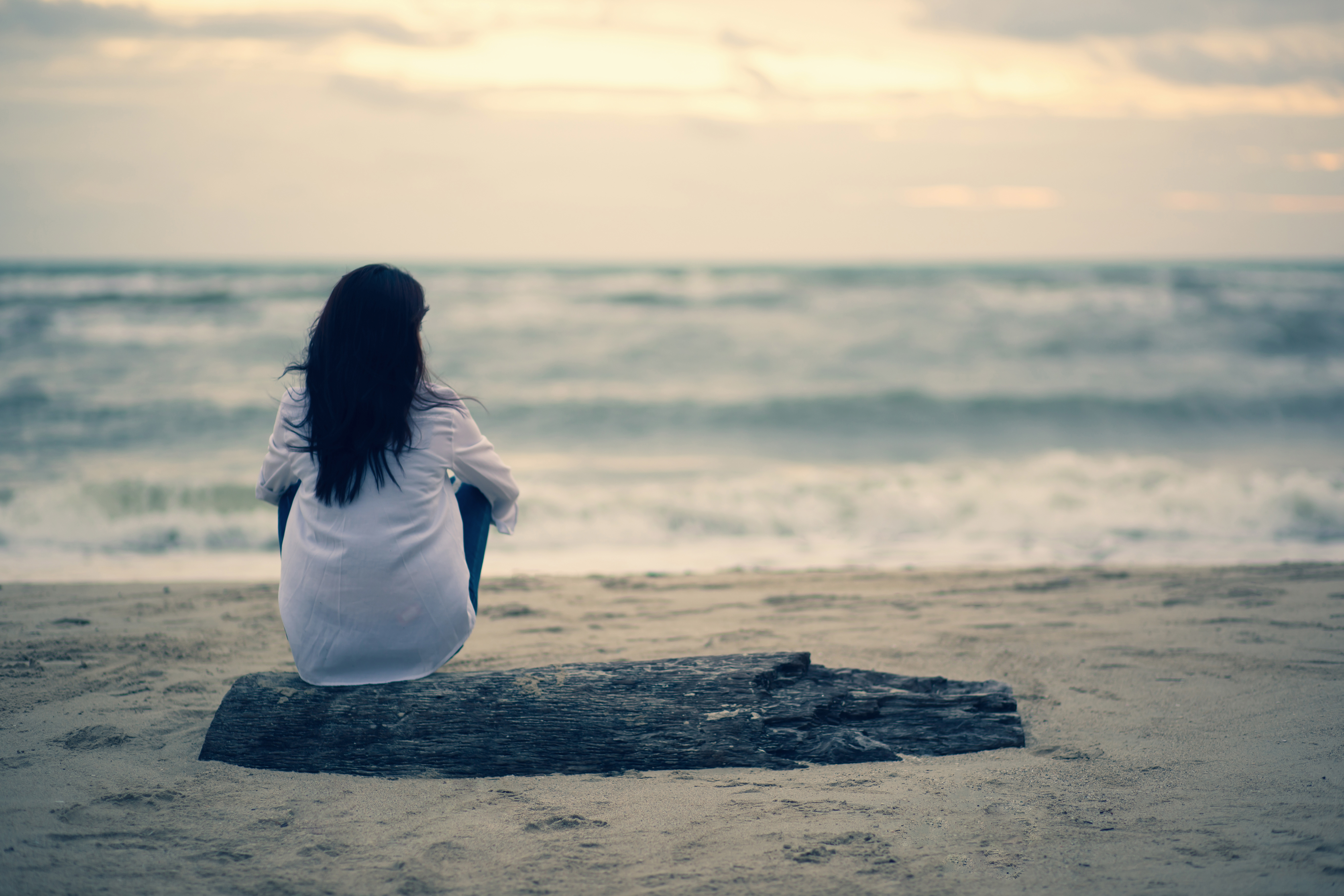 If it feels like you’re suddenly buried under a heavy fog of loneliness the moment the holiday decorations show up, you aren’t the only one. If you are prone to loneliness, in general, the holidays can be a challenging time, but don’t fear; there are proven ways to cope.

First, it’s important to know that you aren’t the only one who struggles with loneliness. You’ve probably seen the headlines announcing the ongoing and, in many cases, worsening, “loneliness epidemic,” we currently face. Everyone from the former Surgeon General to academic pantheons like Harvard, Yale, and Stanford have raised alarm bells about loneliness as a silent killer that’s worse than smoking, obesity, or heart disease. What’s worse is that loneliness can often increase and become more intense around the holidays, and it does not discriminate based on age.

A widely-cited national study by Cigna, the healthcare provider, surveyed 20,000 adults back in 2018 and found that nearly half of those Americans surveyed reported feeling lonely. It found that adults, ages 18 to 22, are the loneliest generation, and technology and social media is a bit of a mixed bag when it comes to loneliness.

While that same study showed that the use of social media did not have a marked impact on loneliness, a more recent study from the University of York in the U.K. suggests that people feel less lonely when they have access to technology like a television or a tablet.

First, it’s important to know that you aren’t the only one who struggles with loneliness.

Kory Floyd is a professor of communication at the University of Arizona. There he studies communication and affection in close relationships and the communicative components of loneliness. Back in 2015, he wrote a book called The Loneliness Cure: Six Strategies for Finding Real Connections in Your Life which offers ways for lonely people to cope. He says that there are plenty of reasons we feel more lonely during the holidays.

“Loss, a change in health, and even a higher level of expectation around the holidays can make people feel even worse about their loneliness than at other times of the year,” Professor Floyd says.

Read the rest of my story at Shondaland.com