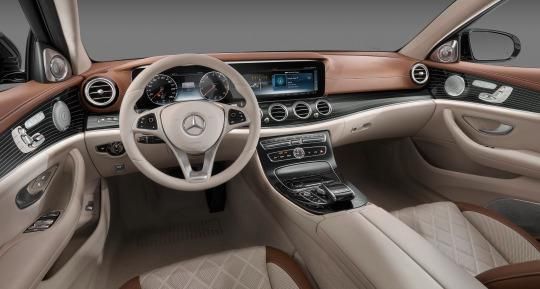 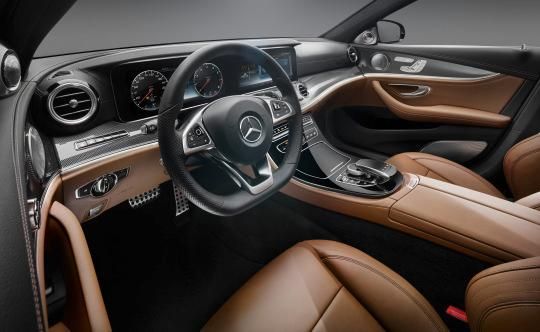 Automakers keep talking about our “buttonless” future–one complete with touch screens, gesture tracking and voice control. Yet up to this point, they have roundly failed at making the most basic things like simple navigation as user friendly as possible.

Mercedes is the latest to make the attempt to bring drivers into a future that features more intuitive design and interaction as well as fewer physical buttons, via a preview of the interior of the 2017 E-Class.

For more on the new E-Class dash and technology features check out my story over at Yahoo! Autos.

Abigail Bassett is a full-time freelance journalist, content creator, and television and video host whose work has appeared in publications like Forbes, Fortune, Automobile, Motor Trend, Money Magazine, and on CNN. Her passion is telling unique stories using a variety of media and taking the visitor places that they have never been–whether it’s into the cockpit of a rare supercar, inside an exclusive home or hotel, or behind the scenes of a fashionable event. She is also a Yoga Alliance Registered 200-hour yoga teacher.