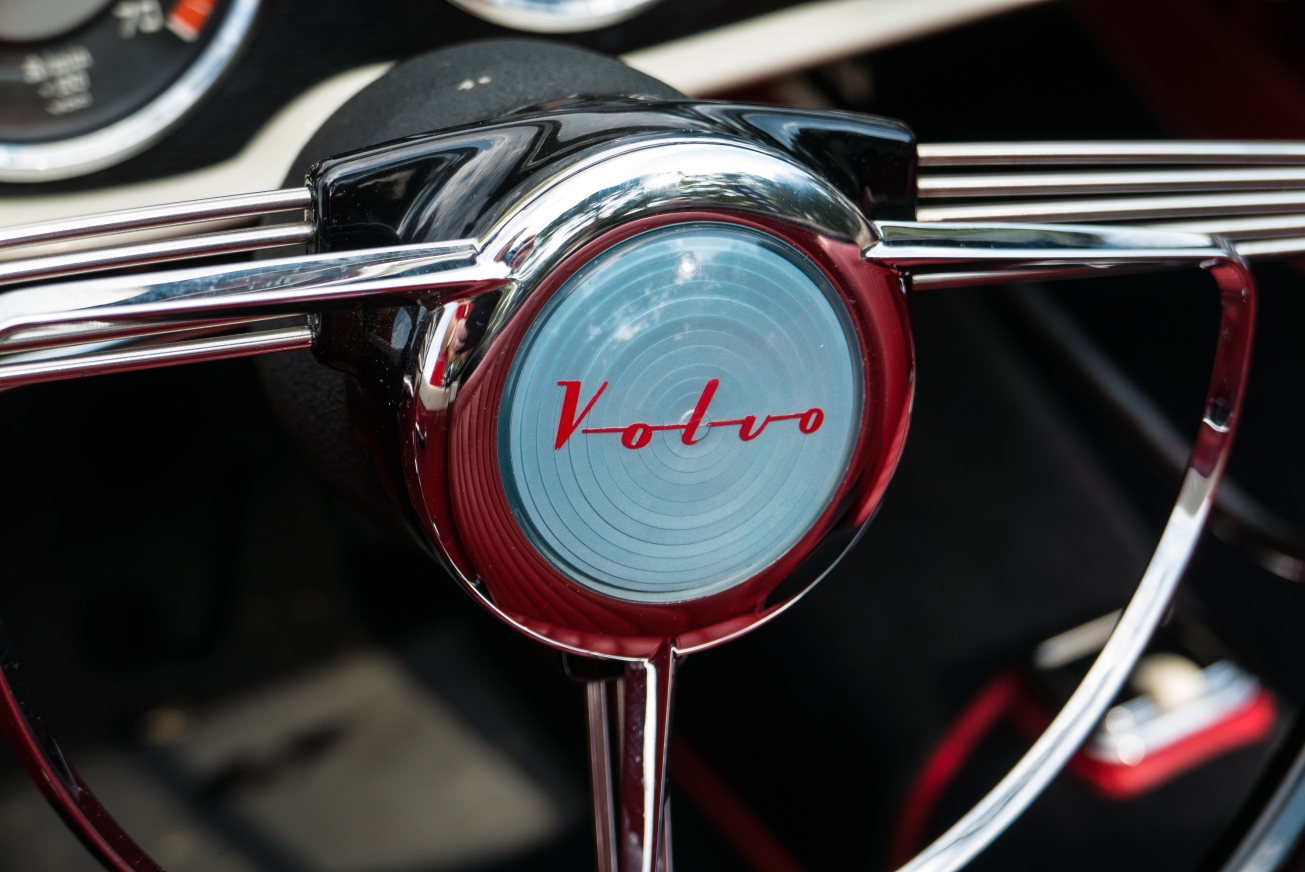 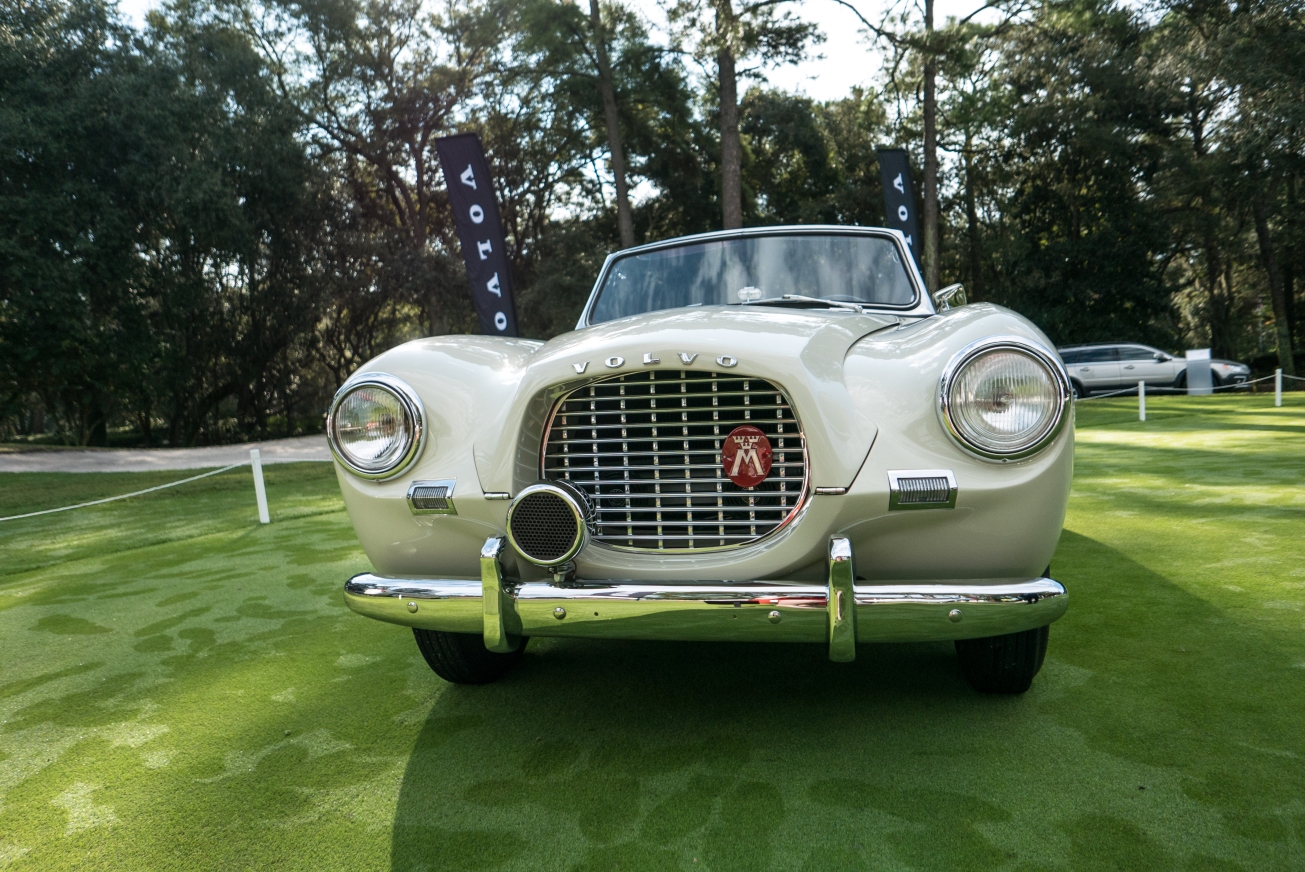 It’s been said that everyone has a Volvo story, whether it was growing up in the jumpseats of a 240 station wagon or learning to drive in a friend’s sedan. But Volvo’s own story has been largely silent of late. Delays with announced vehicles and the transition to a new Chinese owner have kept the company low key, feeding rumors that the beloved boxy Swedes would leave the United States market. Will Volvo’s story continue here in the U.S.? I went to Hilton Head, South Carolina to find out.

Here’s my story at Autoblog.

In addition to my story on Autoblog, I also did a write of this story for Yahoo! Autos. It’s completely different from the first story–check it out here.