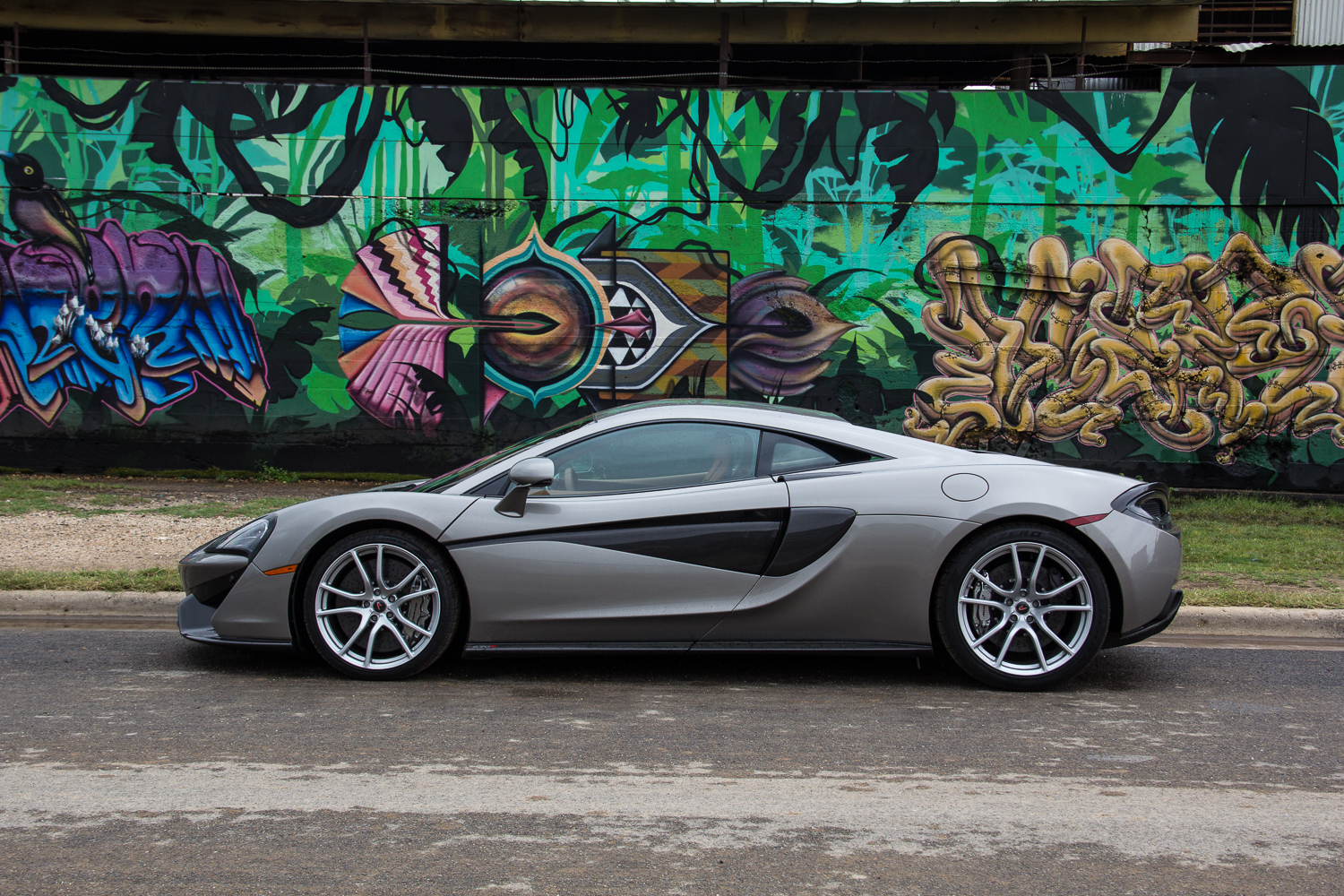 I sent my mom a photo of the grey, alien-looking sports car hunkered low in my driveway.

“What is THAT?” She typed back.

“McLaren 570S,” I thumbed at the screen, followed by an elaborate string of emoticons.

The truth is there probably aren’t enough emoticons in the entirety of the Internet to embody just how mind-bendingly good the McLaren 570S is. This new entry point to the McLaren supercar world may start just shy of $200,000 (£143,250 in the UK), but after spending a weekend in it, it’s clear that all that scratch is well worth it.

Read more of my story over ArsTechnica.