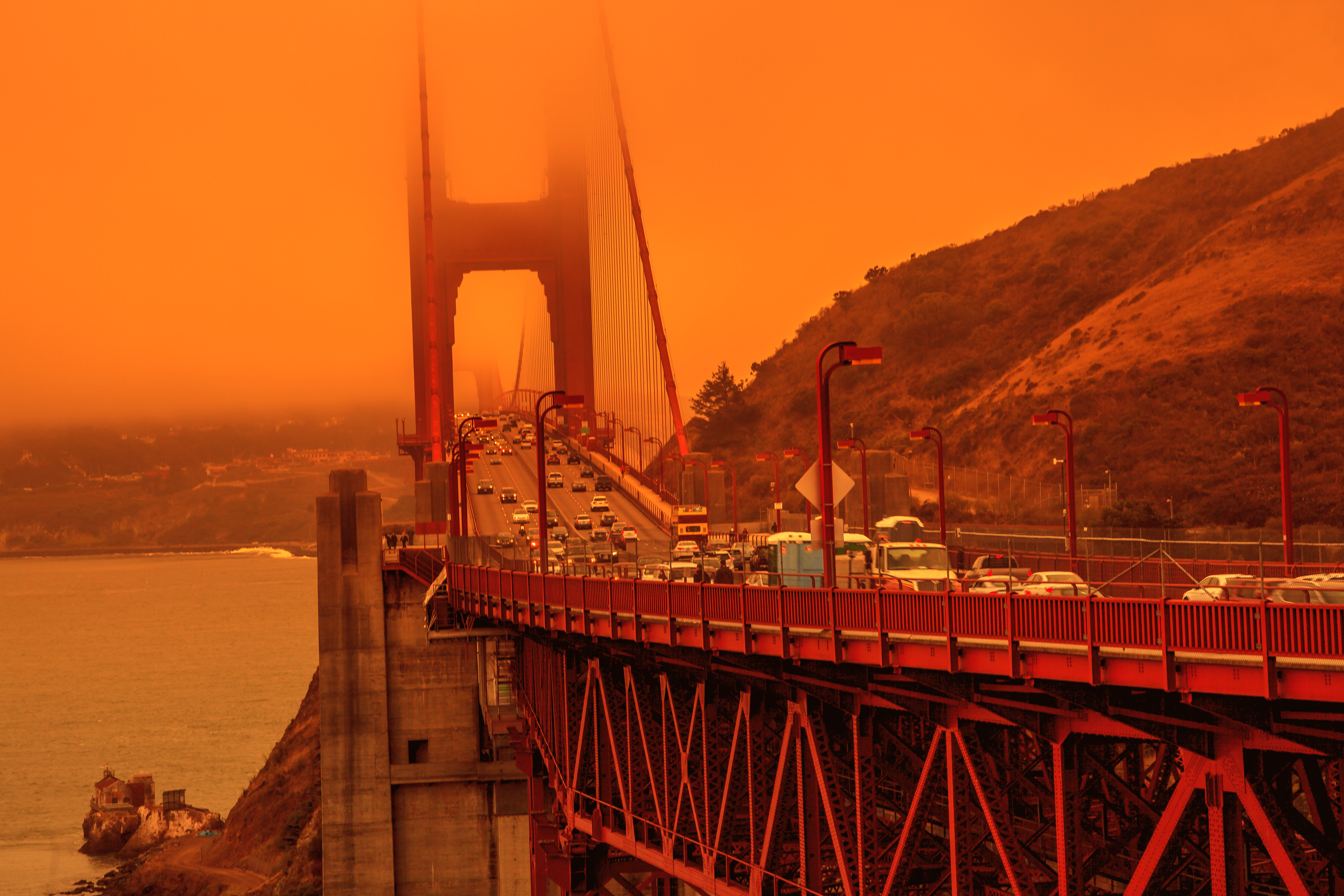 READ MY STORY OVER AT FORTUNE MAGAZINE.

Three days after Justin Hardin started his job at Slack, the country went into lockdown. Soon, his hometown was facing another crisis as wildfires raged nearby.

“I taught myself to code to change the world,” said Hardin, who is now a cofounder and the chief technology officer of the climate job board Climatebase. “Then boom, the skies in San Francisco turned orange, and I was like, what in the world is happening?”

When Hardin started his tech career, he had hoped to use his software engineering background to change the world. But most of his work was focused on ad products. By chance, he stumbled upon Climatebase’s first Climate Career Fair, where he connected with cofounders and brothers Evan and Jesse Hynes. “That opened my eyes,” he said. “I realized that as a software engineer,  I can have an impact in this space and actually code for good.”

Like Hardin, many Americans are joining the growing climate sector. It’s a booming area of the job market where they sense economic opportunity and a chance to make a difference. What’s driving this growth is the evolution many businesses are undergoing as they respond to the climate crisis. Bryan Walker, a partner and managing director at IDEO, believes that businesses are now entering the climate era.

“Climate, like the internet before it, will cause a huge, seismic change that businesses are going to have to reconfigure themselves around,” Walker said.

The rise of ‘green-collar’ jobs

According to a Deloitte, more than 800 million jobs around the world are “highly vulnerable” due to climate change and the move toward net-zero. More than 13 million of them are in the U.S., notes Deloitte Global Human Capital Practice Leader Art Mazor.

“The vulnerability doesn’t mean the jobs are going away,” Mazor said. “Workers will need upskilling, reskilling, or adjustment.”

More than 300 million additional “green-collar” jobs are expected to emerge by 2050, and transitioning the workforce to have the skills needed to perform in these roles is a big undertaking.

Deloitte’s research shows that there are two possible paths of transition: one passive and one active. The passive path will see corporations worldwide achieve net-zero, but policy and the workforce won’t work in concert to get there.

“We’ll end up with a terrible skills and jobs mismatch which ends up limiting the growth of low emissions sectors and economies,” Mazor noted. He adds that the active path will yield “a more rapid growth of the economy. We get to net-zero more readily, and the workforce has a clear path forward.”

Data suggests that the sector is already rapidly growing, at least on the demand side. According to LinkedIn, demand for green jobs has grown by as much as 40%. Evan Hynes of Climatebase says the company has had nearly 1 million people apply for the more than 54,000 jobs posted on the site.

“Just in the last 30 days, over 6,000 applications went through the site,” Hynes said. “We are seeing tremendous growth, to put it plainly, and I do think it’s because we’re seeing folks from more traditional areas of tech business and finance.”

As more tech layoffs take place across the country, it’s expected that more of these job seekers will move into the climate space. As Brendan Andersen, the founder of Climate People, a climate talent recruiting firm based in Boston, notes, the locations of these jobs will likely shift too. He says that Boston, New York, Houston, Silicon Valley, and Los Angeles will become climate job hotspots as the industry grows.

Andersen spent four years trying to find a single recruitment firm focused on staffing for green or clean tech jobs before launching one himself.

“The tipping point for a lot of folks is that the storms are getting stronger, the water level is rising, the droughts are longer, and the wildfires are more intense, and it’s happening everywhere. As people are seeing it, there’s a call to action,” he said.

Businesses, too, are seeing that call to action, per IDEO’s Walker: “There is a new customer base that has different values, there is a new employee base that has very different values, and there’s been enough investment in the space that now there actually is real technology you could invest in and scale. I think a lot of that is helping this shift from a value-based conversation to actually a business-based conversation.”

“Climate, like the internet before it, will cause a huge, seismic change that businesses are going to have to reconfigure themselves around.”—Bryan Walker, partner and managing director at IDEO

Andersen agrees that companies need to recognize the shifting priorities of job seekers to attract talent.

“Hires want to know about the mission and impact,” he said. “That’s a big shift directly attributed to a younger generation that prioritizes things very differently.”

The shifting demographics of the workforce, and a shift in trust of U.S. institutions, have also fueled the shift toward climate jobs, according to Mazor. In July, Gallup released its annual poll, showing that overall confidence in U.S. institutions hit an all-time low. The Edelman Institute, which has been tracking public trust in businesses, politics, and the media for the last 20 years, also released a report showing that business has a greater societal responsibility now more than ever.

What’s next in climate jobs

If the climate shift is indeed the next internet boom, the question remains, will the change stick? The answer appears to be a resounding yes.

“Even the companies that are the bellwethers of things like the oil, gas, and chemicals industry are taking very clear stances and making shifts in their business models,” Mazor notes.

“The next phase that’s coming out of the great resignation and the great layoffs is the great realignment.”—Evan Hynes, CEO and cofounder of Climatebase

The possibility of a recession could affect the climate jobs market. Companies may become hesitant about embracing big shifts in business strategy and new opportunities such as renewables, Walker cautions.

“Will that shift the conversation among business leaders? Will they ease off the accelerator?” he wondered, although he remains convinced that there is a more lasting shift in mindset around climate consciousness. “I think that it will just be the dominant context in which business and society are going to have to reconfigure themselves.”