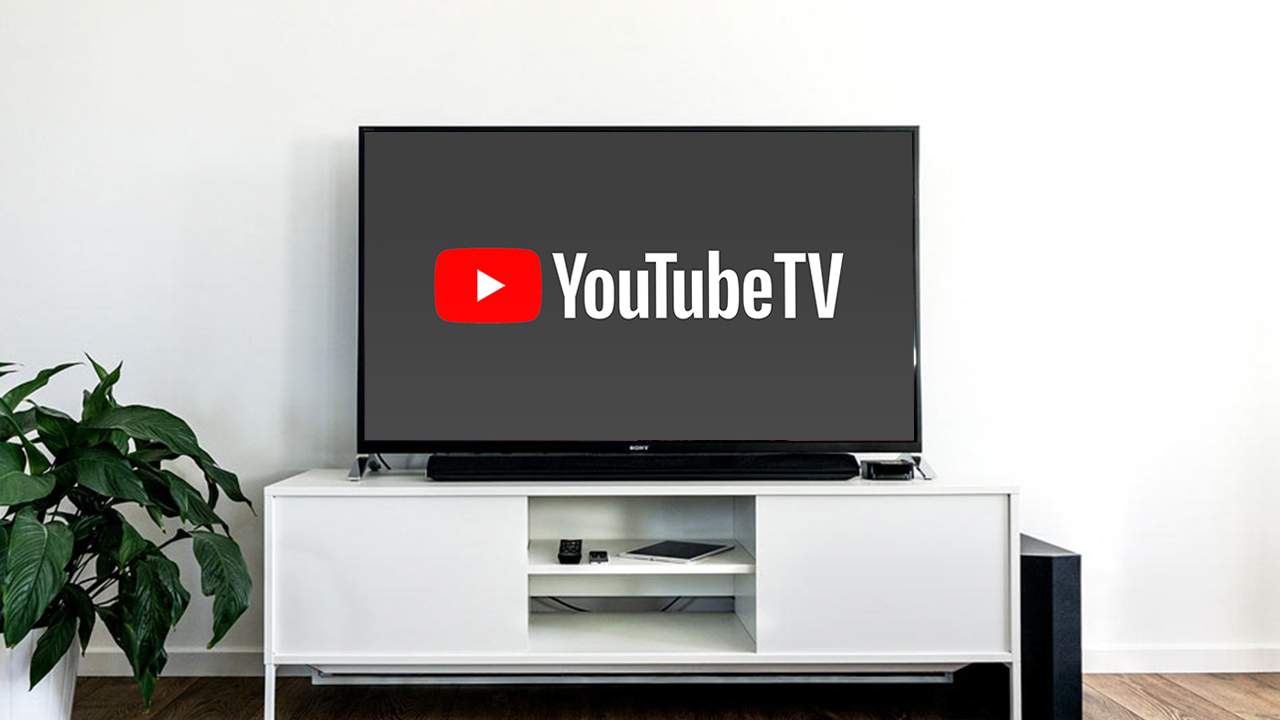 For many consumers, cable TV seems like something akin to land-line phones and dial-up internet: clunky, expensive and totally out of date. In fact, it’s estimated that every minute, six people will cut the cord in the United States this year. And the trend isn’t expected to slow down any time soon, with cable subscriptions declining steadily since 2012. As such, cord cutting is becoming big business.

Platforms like Sling, Amazon Prime Video, Netflix and Hulu with live TV all offer a variety of content, from original shows to movies and even sports. But if you happened to catch the Super Bowl this year, you also know that YouTube TV is becoming a big player in the live-TV arena. In fact, it was was a pre-game sponsor, and the platform is now available almost everywhere in the U.S.

But, is YouTube TV worth the switch from traditional cable? Read my story over at Slickdeals to find out more.