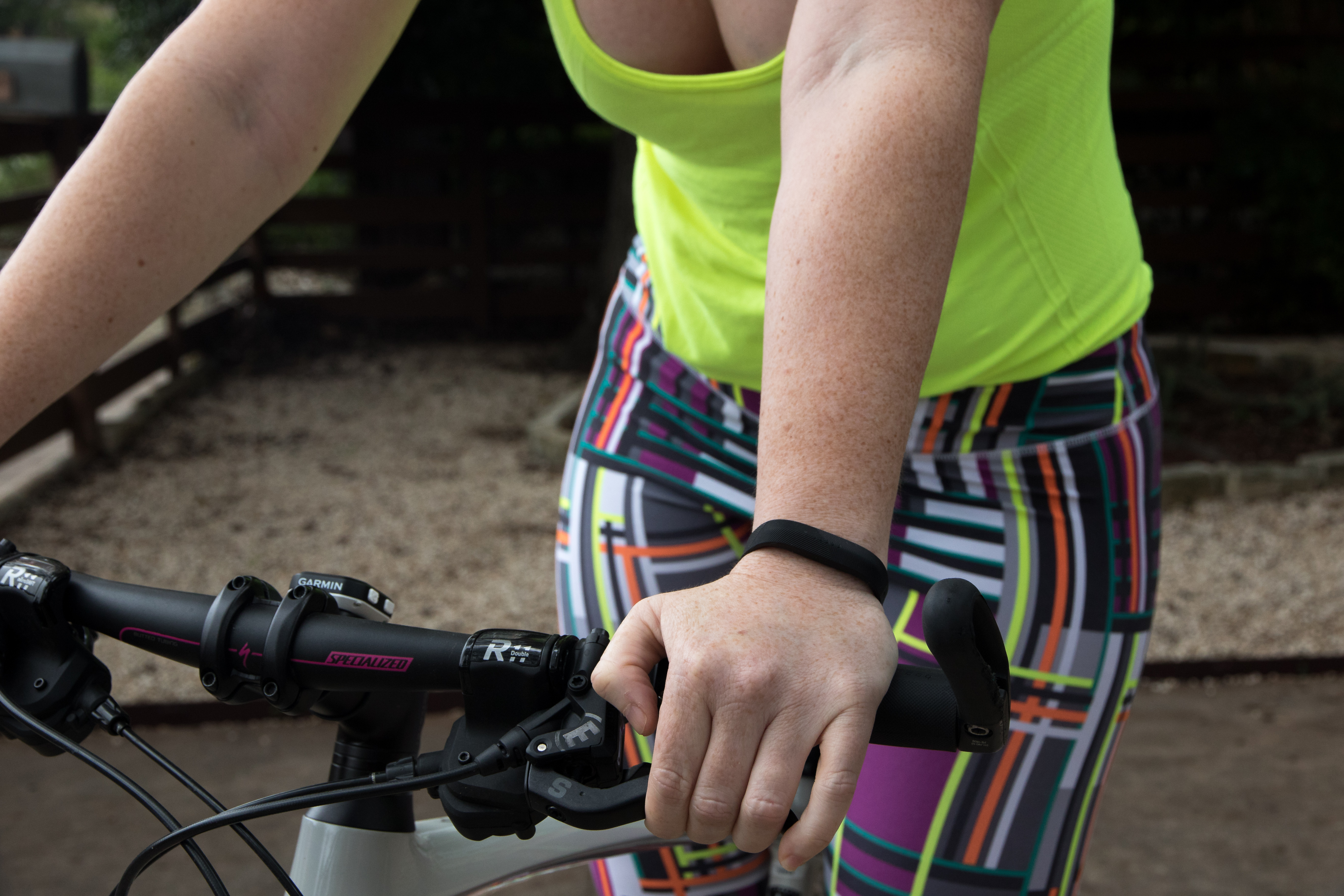 The original Flex launched Fitbit as a household wearable, and the Fitbit Flex 2 is poised to put Fitbit back on top once again.

The Fitbit Flex 2 is Fitbit’s encore device to its incredibly popular 2013 Fitbit Flex. The smaller, cylindrical tracker fits into a variety of thin silicone bands or can be housed in one of the new, more attractive bangles and necklaces offered as an additional upgrade by the company.