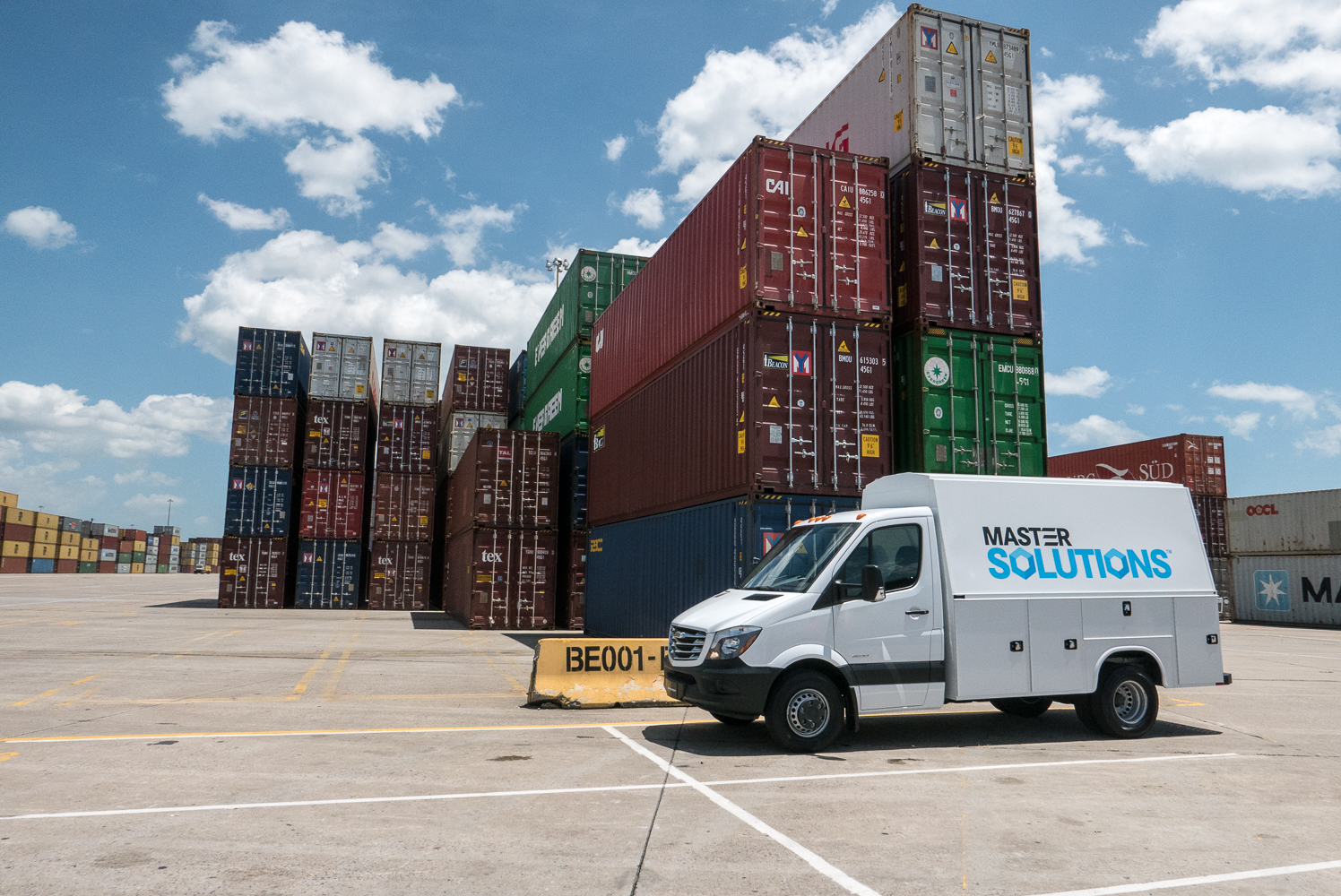 I’m driving around historic Charleston, South Carolina, in a refrigerated commercial van looking for ice cream. The temperature gauge reads just 91 degrees Fahrenheit, but it feels like 106 outside. The air conditioning is cranked to the max, making an icy dent in the sweltering southern heat. I’m playing blue-collar worker for a day, and so far, I’m a natural – or maybe it’s just the van.

The Mercedes-Benz Metris van I’m driving has been outfitted by Knapheide, an upfitter that’s been in business since 1848, and one of three featured companies now part of Benz’s brand new MasterSolutions program. The program offers complete, off-the-shelf customizations that can be ordered and picked up at the dealership for contractors and private owners who want to turn their Metris or Sprinter into anything from an off-road camper to a mobile dog-grooming studio. My van packs an electric refrigeration system that can take the rear bay down to 35 degrees Fahrenheit (or 2 degrees Celsius), a system that is typically used by food and floral services for local deliveries. About the size of a large SUV, it also drives much like one as I rumble along streets crowded with sweating tourists in the afternoon sun.

Read more of my story over at Motor1.