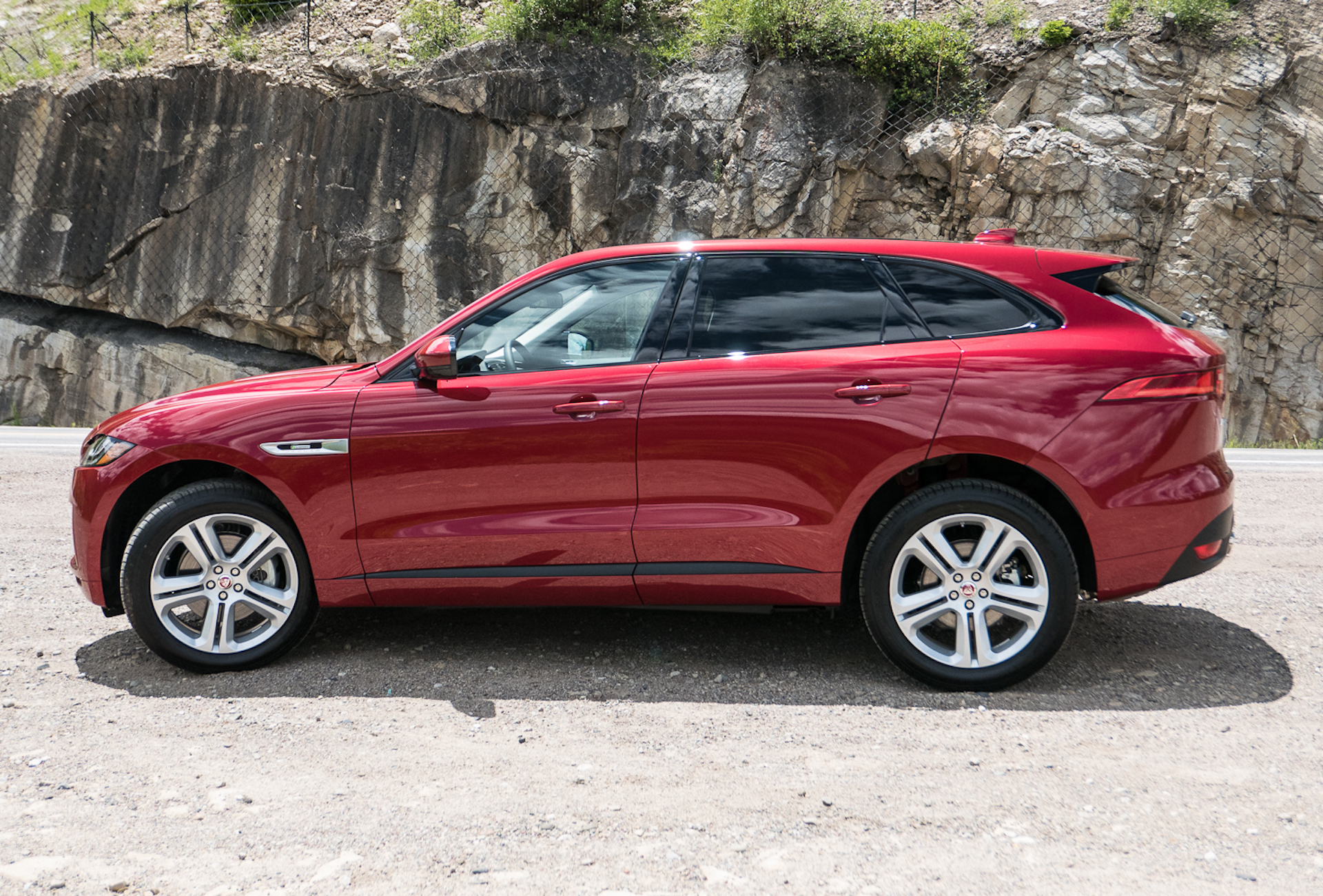 Looks aren’t everything, but there’s no discounting that they matter, particularly in a place like tony Aspen, Colorado. This is the land where Hunter S. Thompson entertained Hollywood bigwigs and eventually shot himself, the place where women carry multiple Louis Vuitton handbags and brag to strangers about getting new ones every Christmas, and a place where the local dispensary in town is lit up like a new saloon. As I hustle past the rough peaks and still-snowcapped mountains around Independence Pass, headed toward the multimillion-dollar chalets, it’s clear that the2017 Jaguar F-Pace has those looks in spades. Though beauty may only be skin deep, the new F-Pace is a whole lot more than just a pretty face.

Read my complete review over at Motor 1.