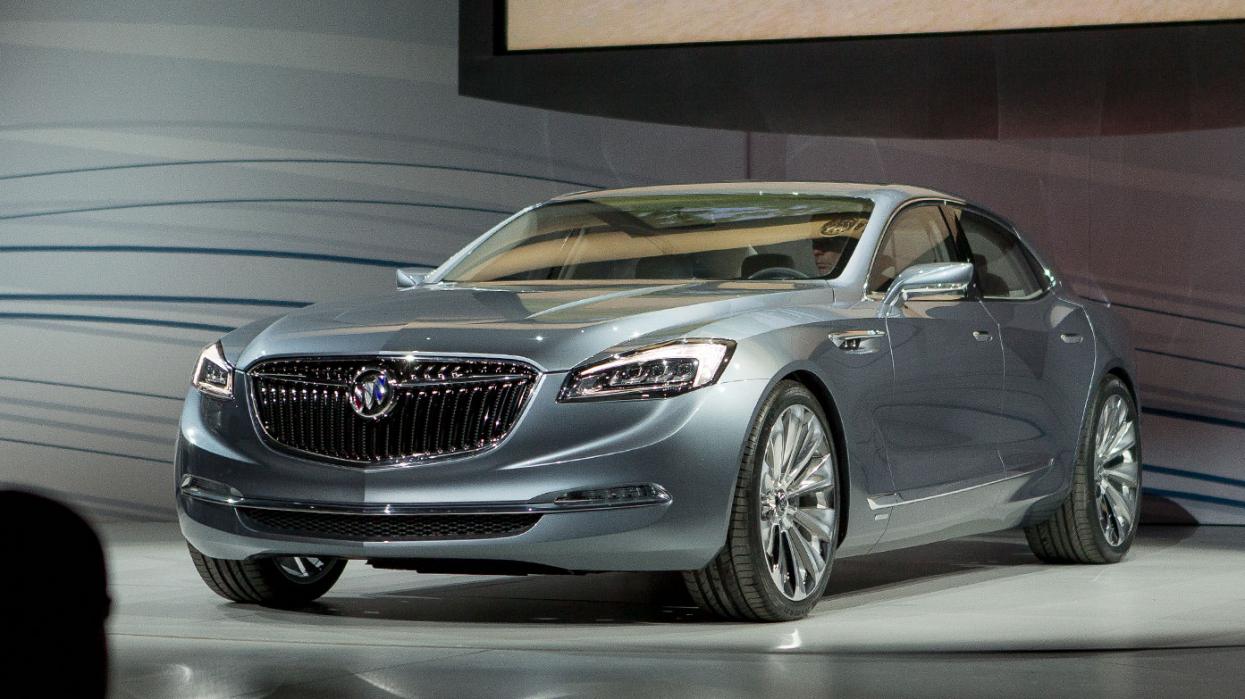 After nearly perishing in General Motors’ bankruptcy, the Buick brand has come back to full health — but its lineup of SUVs and sedans tends toward the anodyne. That’s what makes the Avenir concept, sprung without notice at the Detroit auto show, such a surprise.

Read more on the Avenir concept that made its debut at the 2015 Detroit Auto Show at Yahoo! Autos.