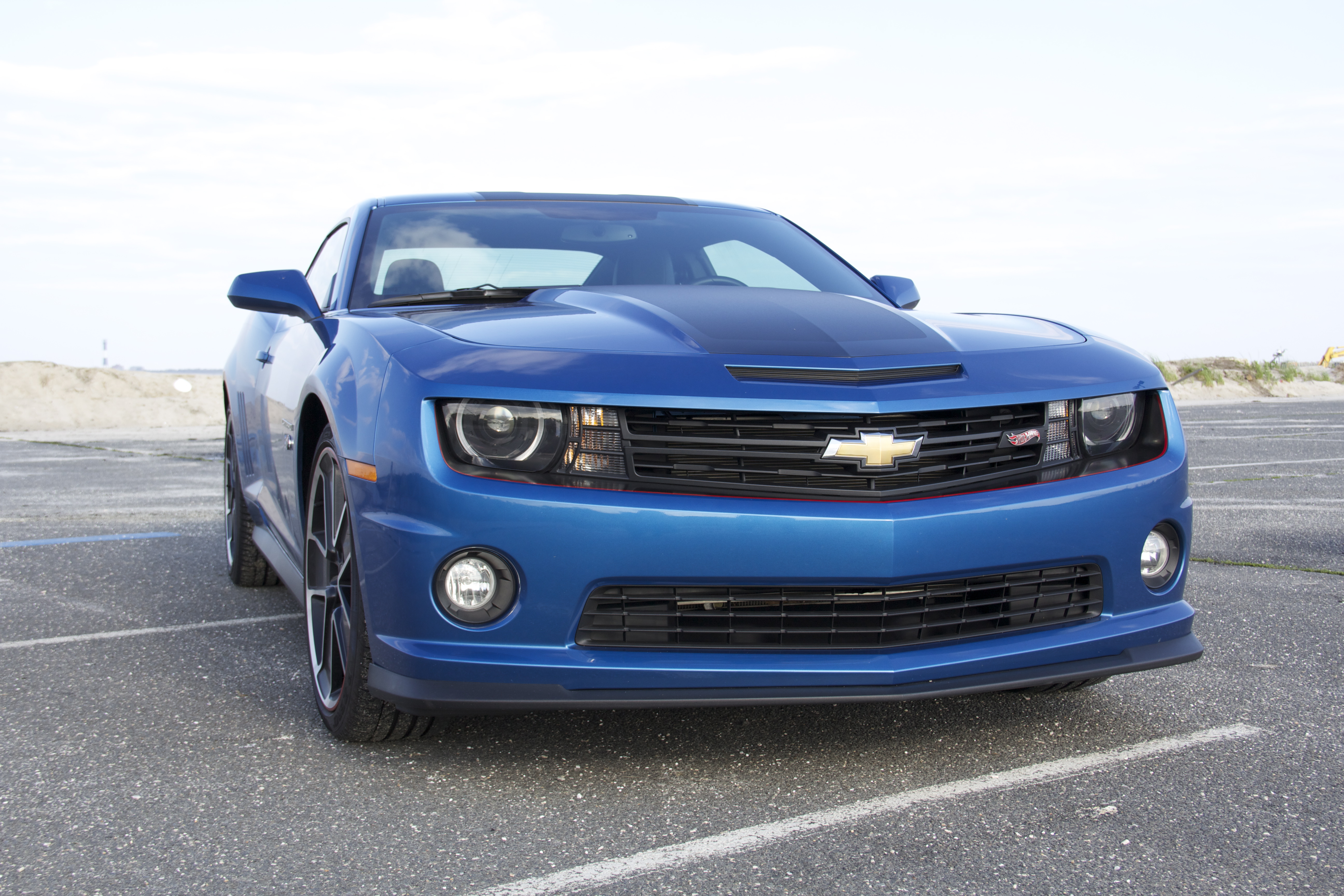 As a little girl I was a bit of a tomboy; playing in the dirt, collecting bugs, turning Barbies into race car drivers–you know, typical “girl things”…. or, perhaps not.

My favorite toy of all time was a 1982 Fisher Price Tow Truck called a “Power Tow,” (if you don’t know what it is, here’s one I found on eBay).

And my favorite game? Putting together the most outrageous Hot Wheels tracks I could cook up—which generally ended up being any track that I could use my tow truck to haul off the “totaled” cars after they crashed.

I used to dream about being able to drive those little cars on that orange track–and just recently that dream finally came true.

I spent a weekend driving the 2013 Camaro SS, Hot Wheels Edition and it was a blast. Check out the video here, or below to find out what I thought of the car, and its $7000 trim line package.