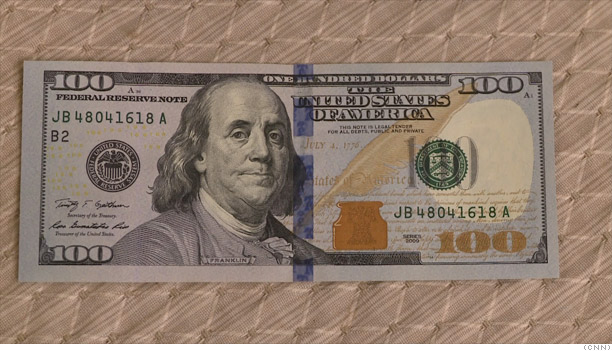 Crane & Co. is the sole provider of currency paper to the U.S. Treasury, and many other governments around the world. In April the U.S. Treasury announced the new design for the $100 bill. It will include security features like a 3-D ribbon and an image of an inkwell that changes to reveal a Liberty Bell in certain light.