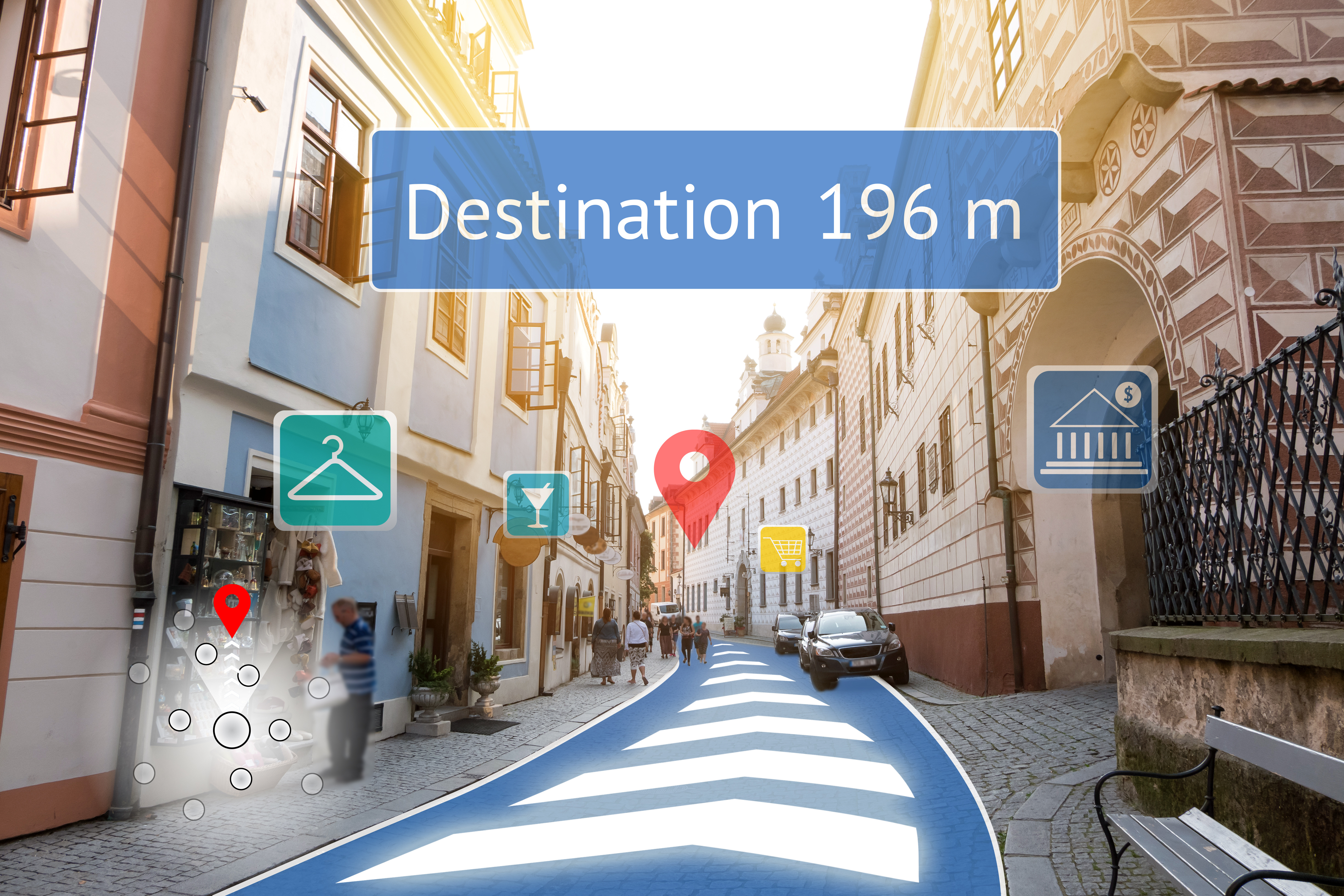 Augmented and virtual reality have been used for years in gaming, design and shopping. Now, a new battle for market share is emerging — inside vehicles.

Safety-glass windshields offer a new opportunity for suppliers, manufacturers and startups that are starting to adapt this technology: AR overlays digital information or images on what a user sees in the real world, while VR creates a seemingly real experience that changes as they move through it.

Despite all of the pomp and promises about the technology’s potential, there isn’t a clear understanding of market demand for bringing AR and VR to cars, trucks and passenger vans.

The potential for monetizing AR/VR is hamstrung by a number of factors: The long, expensive timelines required to develop, tool and test an automotive-grade product has constrained development to a small subset of startups and several large suppliers.

Despite all of the pomp and promises about the technology’s potential, there isn’t a clear understanding of market demand for bringing AR and VR to cars, trucks and passenger vans. Estimates of the global market range from $14 billion by 2027 to as much as $673 billion by 2025. That wide range shows just how nascent the market currently is and how much opportunity is present.

“At the vehicle manufacturer level, companies are witnessing a complete shift of emphasis of what their product offering is, to the user. Because of that change of emphasis, there’s a whole new paradigm of what the car is,” said Andy Travers, the CEO of Ceres, a Scottish company that specializes in creating holographic glass for AR applications. “There is a huge interest in AR and transparent displays because a car is no longer really differentiated by its engine size, especially as we get into electric vehicles. They are going to be identical skateboards. The question then becomes, how do you differentiate an electric car? You push it toward the user experience.”

It’s no surprise that the implementation of automotive AR (and in limited situations, VR) has been and will continue to be slow. It will largely lag the wider AR and VR market for a number of reasons. Vehicle systems — especially those using computing power and technology needed for AR and VR — must be robust enough to handle tremendous temperature swings, rough jostling and impacts over anywhere from three to 10 years, even if Tesla says that “it is economically, if not technologically, infeasible to expect that such components can or should be designed to last the vehicle’s entire useful life.”

These systems have to be nearly indestructible in extreme conditions for a very long period of time. They must also be compact and power-efficient, especially as electric vehicles become more prevalent. You don’t want your AR or VR system draining your battery and leaving you stranded.

As an example of just how much the automotive technology landscape differs from the consumer realm, consider how long it took for touchscreens to show up in vehicle cockpits. While Buick offered a rudimentary touchscreen in its 1986 Riviera, it was not the easy-to-use interface we’re used to today thanks to the advent of the iPhone.

This is partially due to the three- to seven-year iteration cycles most vehicle makers are on and because the technology simply wasn’t familiar enough to the consumer market to make widespread adoption profitable. In their current form, AR and VR have seen a far more successful uptake rate in industrial usage and application, in part because the technology is still so pricey.

Read the full story over at TechCrunch ExtraCrunch.