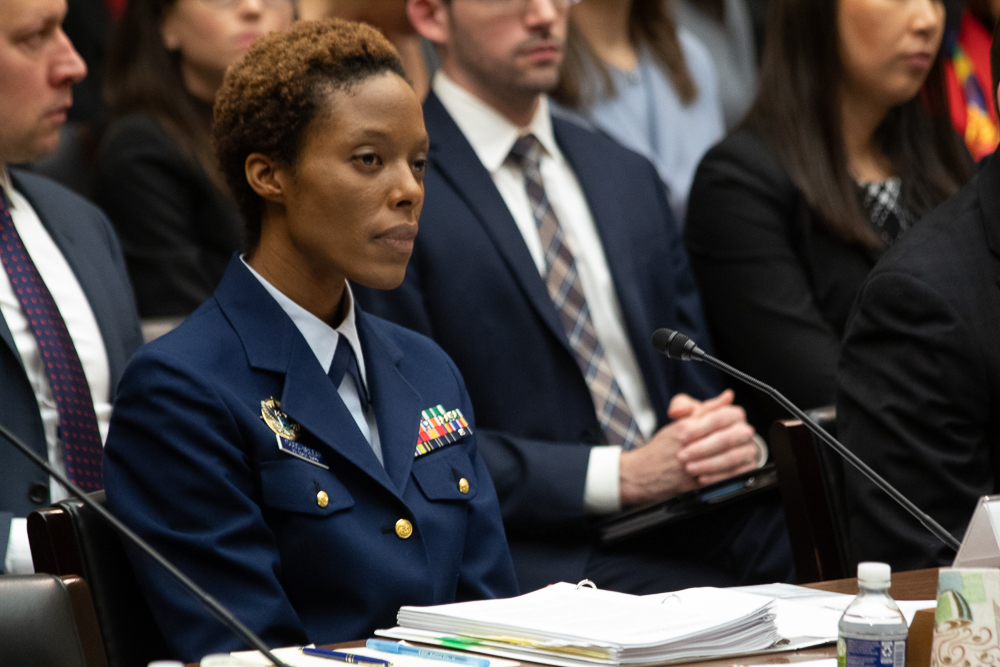 Since the days of Nixon and Watergate, whistleblowers have been front and center in the effort to expose corruption, unethical behavior, illegal activity, and abuse from inside politics and businesses. While not every whistleblower gains the household name recognition of well-known whistleblowers like Anita Hill, who chose to speak up about rampant sexual harassment she faced at the hands of Supreme Court nominee Clarence Thomas, and Sherron Watkins, who exposed massive accounting fraud that led to the downfall of Enron, their efforts to do what is right and fight for justice do not go unnoticed.

In fact, their activities have wide-ranging impacts, including sweeping legal action, changes in laws, and heightened national awareness around the kinds of abuse and crimes that can go on behind closed doors. Despite their varied experiences, levels of notoriety, and public recognition, all whistleblowers share a common thread: Courage to stand up and be heard.

It’s no surprise that resiliency and courage are a common trait amongst whistleblowers, according to John Kostyak, the Executive Director of The National Whistleblower Center, a non-profit organization that works to protect and support whistleblowers through legal assistance and advocacy.

“Whistleblowers tend to be more courageous than everyday people,” Kostyack says. “They also come from families that have instilled a strong sense of justice and right and wrong.”

Kostyack says that the level of bravery and courage that whistleblowers show is astounding considering the way that humans are wired. He chalks it up to the fact that socially, humans began as hunter-gatherers — getting cast out of your group or tribe often was a death sentence.

“We have built a culture where loyalty to the group often wins. Those who speak out against wrongdoing are punished. What kind of person is willing to speak out in the face of that? Being a whistleblower often means that those who speak out face the risk of losing their livelihood, sacrificing their ability to stay in a profession, and enduring psychological trauma. It takes someone who is willing to be cast out when they speak up.”

I spoke to whistleblower Kimberly Young-McLear, a young whistleblower who stood up against bullying from her superior while teaching at the U.S. Coast Guard Academy. Read more about what it takes to find the courage to be a whistleblower at my story at Shondaland.