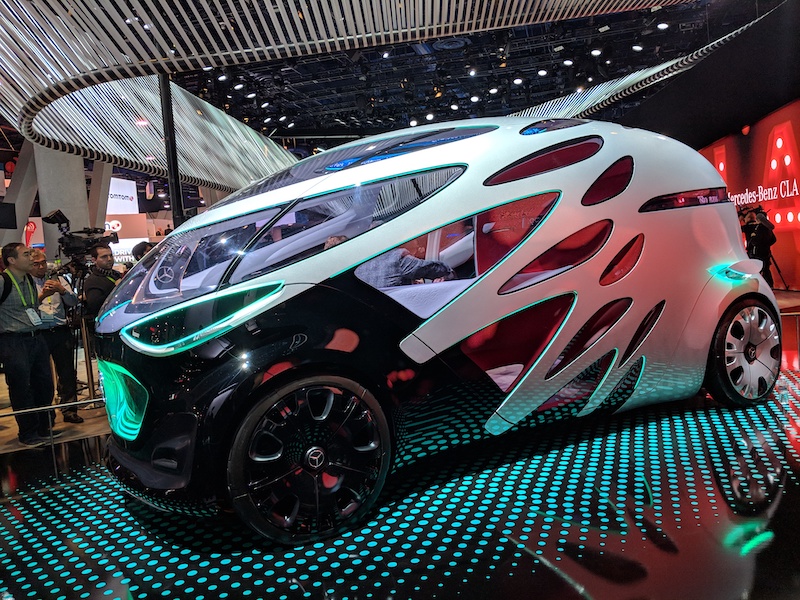 There are so many questions surrounding the future of self-driving cars that it can be a confusing morass to try and untangle. When will it happen? Will cars really drive themselves? What will it take to get autonomous vehicles on the road? According to one auto supplier, ZF, a company that’s at the forefront of creating the technology that goes into both modern car technology and future cars, it could be sooner than you think.

In fact, at CES this year, ZF and NVIDIA, the microchip supplier, announced a partnership and the fourth generation of their artificial intelligence, (AI), system, the Pro-AI autonomous vehicle controller. The system is a supercomputer that can take all the data from various sensors around a vehicle, quickly process it, and tell the car what to do, all in just seconds. They say that this new controller will help carmakers move into new levels of autonomous driving in the very near future.

So what does that mean for anyone on the road today? Read my story over at Girls Guide To Cars to find out more.