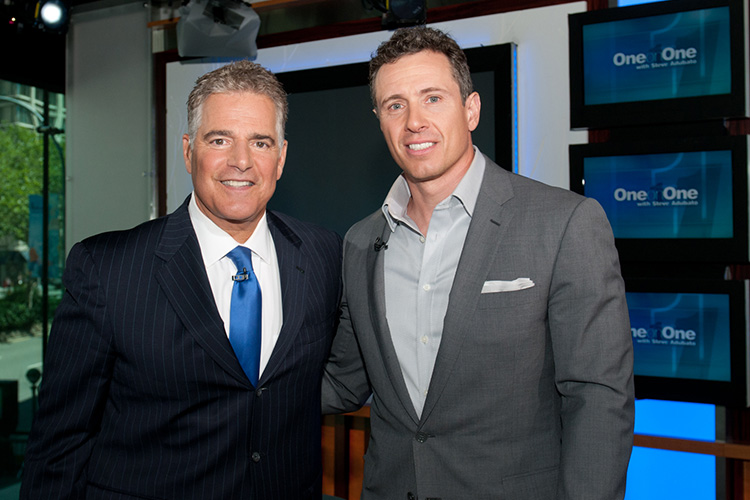 Image from One-on-One with Steve Adubato.

I regularly work for various television outlets including WNET and PBS based in the tri-state area. Recently, I had the opportunity to produce a number of guests for Steve Adubato, a four-time Emmy Award winning anchor based in the New York Area.

Check out clips from the show above or the ones embedded below to see more of my television work.